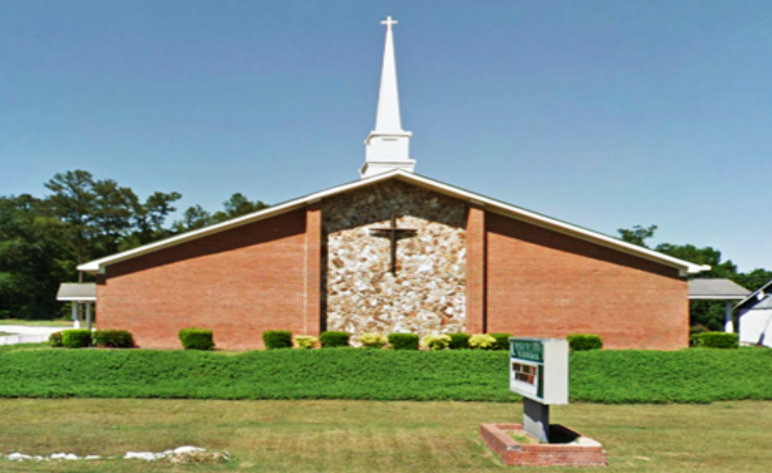 A MISSION OF SUBMISSION: SCRIPTURE; JAMES 3:4: “Or take ships as an example. Although they are so large and are driven by strong winds, they are steered by a very small rudder wherever the pilot wants to go.” (NIV) 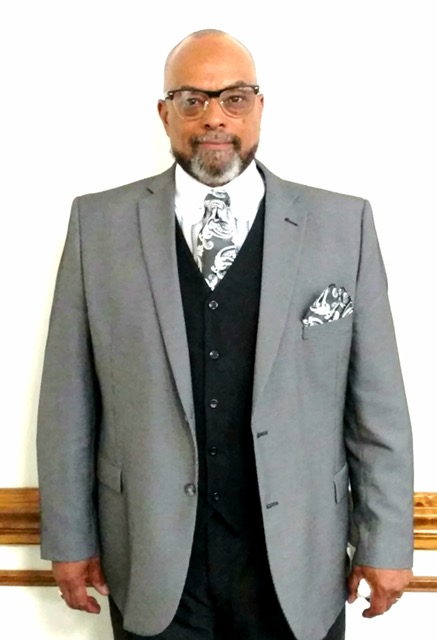 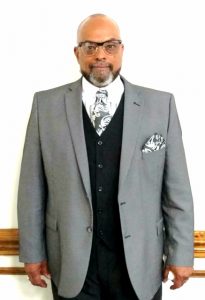 Dr. Michael L. C. Nelson was born in a small town called Reading, Pennsylvania, forty minutes outside of Philadelphia.   He is the oldest of nine siblings.  His parents relocated to Charlotte, North Carolina where he grew up working in his grandfather’s business cleaning blinds at the age of fourteen.

Dr. Nelson met and married the former Jeanette Thompson and they have two daughters, Nichelle and Chiana, as well as one adopted daughter Chia. He has one son-in-law, six grand-children and one grand-daughter-in-law.

He has also served his country in the United States Army for 22 years prior to retiring in 2000.

Dr. Nelson and his family returned from overseas to Augusta, Georgia where he would begin worshiping and studying at the Church of Christ at Meadowbrook Drive.  In August of 2004, he became the minister of the Church of Christ in Waynesboro, Georgia where he would serve and lead until 2011.  He returned back to Meadowbrook where he continued to worship.  In 2013, he was appointed as the Minister and served in this position until he was officially installed as the Minister in October 2015. 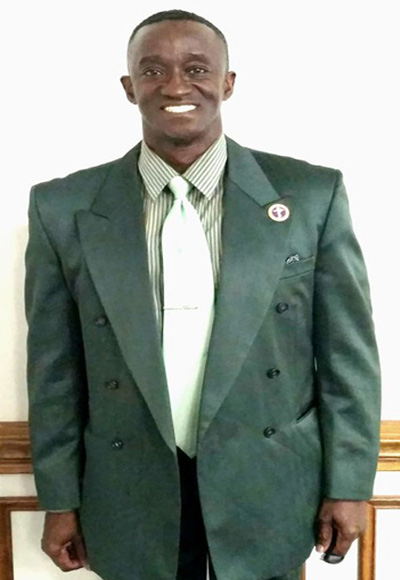 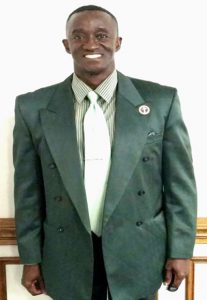 Brother QP Bean is a native of Ozark, Alabama. He is the sixth child of seven siblings of the late QP Bean Sr. and his dear mother Mrs. Pauline B. Wright who currently resides in Montgomery, Alabama. He was baptized into the Church of Christ at the age of twelve. He is currently married to Charidy Ann Bean.  They have one beautiful daughter named Lily Ann Bean.

Brother Bean is a graduate of Columbia University in Psychology and General Studies.  He has also been serving in the United States Army for over twenty-five years. He currently serves as the assistant minister of the Meadowbrook Church of Christ in Augusta, Georgia.  Brother Bean’s ultimate goal is to serve God and his fellowman with all his heart and to lead humanity to the truth of God’s word.

WHERE THE CHURCH OF CHRIST MEETS!

For additions to the bulletin please email your requests by Wednesday to cocatmeadowbrook@gmail.com